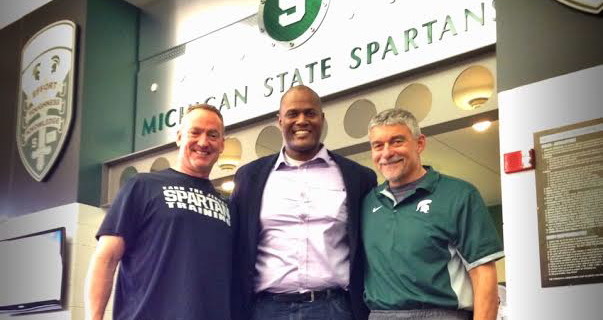 MSUFPA
May 13, 2016
Organization News, Where are they now

Born in Detroit to a city firefighter and former DPS schoolteacher, Joe attended high school at Southfield Lathrup and then Michigan State University on a football scholarship. Graduating in 2003 with a degree in public policy, Joe spent two years in the NFL, and then returned to MSU to obtain his master’s degree in kinesiology.

In 2009, Joe decided to plunge into the ultimate form of public service by joining the U.S. Marine Corps as an officer in an effort to give back to his nation. Joe served two deployments in Afghanistan as platoon commander and company executive officer of his infantry unit, positions requiring astuteness, discipline, and skilled leadership.

After an honorable discharge, Joe returned to his native Michigan and is currently attending the University of Michigan’s Ross School of Business and School of Natural Resources obtaining his MBA and Master of Science. Serving his first year as president of the Michigan Ross student government association, Joe quickly emerged at Michigan as a talented and well-respected leader.

After contemplating a run for office since 2014, Joe decided now was the time to again delve completely into the public service arena and once again, give back. He commented on his decision to run stating, “The State of Michigan has provided me numerous opportunities of education and development. My time in the Marine Corps was my first attempt at giving back to our nation, and now I’d like nothing more than to continue giving back on the state level. It will be a great honor to service the communities that have been home to my family for generations.” 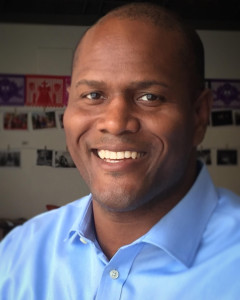 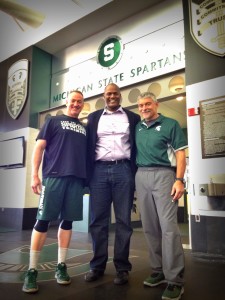 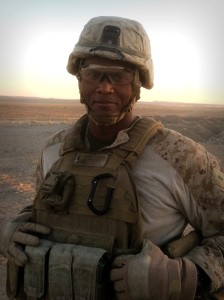 Joe Tate during his 2011-12 deployment in Helmand Province, Afghanistan 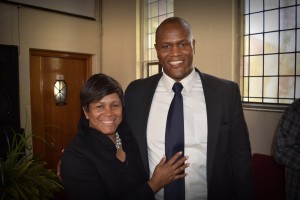 Joe Tate with his mother Debra, at his candidacy announcement on Sunday, 04/24/16 in Detroit